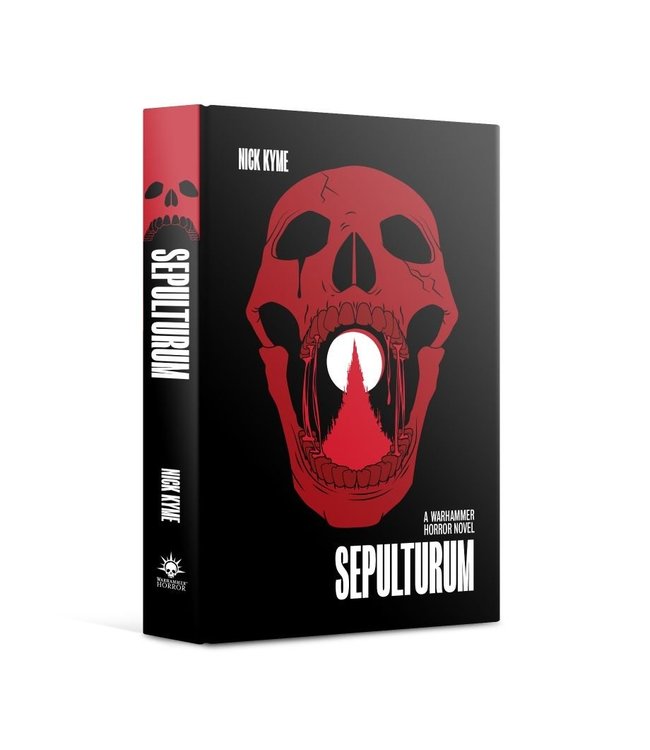 A Warhammer Horror novel
Written by Nick Kyme
Unravel a mystery of missing memories and a hideous plague Read more..

A Warhammer Horror novel Morgravia Sanctus is being hunted. Hiding in the low-hive of Blackgheist, she pieces together the fragments of her broken memory, trying to regain her past even as a hideous plague sweeps the hive, turning men into monsters…READ IT BECAUSE Take a nightmare journey into a plague-wracked city where monsters stalk the streets and nothing can be trusted… including the memories of the protagonist.THE STORY Morgravia Sanctus is being hunted; why or by whom she doesn't know. Something terrible has happened to her, a profound trauma that has left behind ‘red dreams’ and a physical agony that can strike at any moment. Her life in danger and her memory fragmented, she arrives in the low-hive of Blackgheist to escape her pursuers and search for ‘the Broker’ – a trafficker in memories and psychic mind manipulation. Soon after, a plague sweeps the city, turning its citizens into blood-hungry monsters. Order collapses, death and slaughter are rampant. Caught up in the carnage, Morgravia must flee once more. But as the ravening spreads, is there any hope of stopping this contagion? Written by Nick Kyme

A Warhammer Horror novel
Written by Nick Kyme
Unravel a mystery of missing memories and a hideous ..