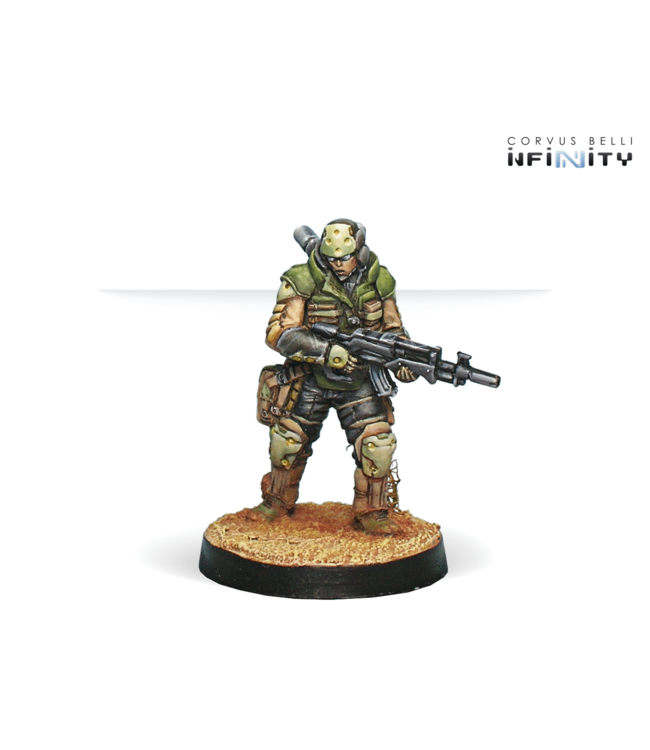 So you’ve been tasked with solving the Penelope-7 thing? Well, good luck, boy. It’s been a pleasure meeting you... I just hope you didn’t make plans for the future, because you have no idea what you’re up against. The incident on that orbital platform was a Husam operative thing. And it’s obvious you don’t know what that entails... Point one: You have to go get them, which is a challenge in itself. The Husam are Hassassin, or have been trained by Hassassin instructors. They are always ready, always covered and always lethal. Point two: To be able to get close, you’ll need to find out about the Penelope-7 incident, but nobody is talking about Penelope-7, because it’s a real mess. The Husam showed up as military consultants and ended up fighting for the rebel side. They did it undercover, incognito style, ‘cause otherwise it would have been a full-blown diplomatic scandal. So everything about Penelope-7 is classified now. Point three: You are supposed to get recorded confessions to use against the Haqqislamite government. But the Husam have been trained to resist torture and enhanced interrogation; that’s, like, Hassassin 101. Even if you manage to capture one of them alive, he’s not saying jack shit. Plus, if they have a Cube it’ll be just as protected as ours, so forget about getting your info from them. Point four: Husam means “sword” in Arabic, and these guys are as deadly as the name they wear. The Husam are supposed to be among the best special operation forces working intelligence. They make our Hexas look like sweet little princesses. And your plan is to capture several of them alive, interrogate them and then kill them making it “look like an accident”... Son, you were one of my best students, but you’re not nearly that good.