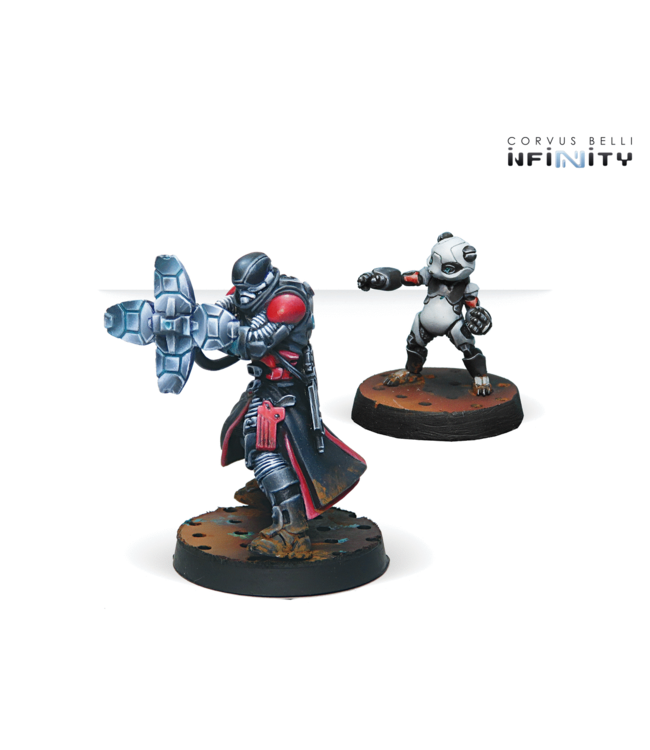 At some point rumors about a group of brigands popped up, a team of unconventional warfighters, or at least it was defined like that in an “official-but-not-too-official” way. These guys attacked the enemy where it hurt the most, with no concern for laws or rules. They fought in some kind of non-existent war, where everything is deep undercover and dirty as hell. Their orders were to cross the frontline and cause as much harm and chaos as possible. Ammo convoys, supplies deliveries, research and development facilities—all of it was fair game. It’s said that they loved to get as close to the target as possible in such a way that they could cause a level of destruction akin to a carpet bombing, but still keep it covert, deniable, and clandestine. This is how it happened and still happens, because nobody gives a damn how they do their job as long as they accomplish their mission. The High Command knows that to perform this kind of work a certain type of operator is needed. To be able to gather the best team, more than half of the time it means recruiting the craziest of the crazy, individuals who are not exemplars of discipline, but who are the best at their job. They’re the buffoons of the combat force: unstable, unbalanced, frustrating guys, but at the same time, if you are going to enter into hostile turf for a shootout against vastly superior numbers, they are the dudes you want on your side. Those are the Hecklers—more fun that you could ever imagine.