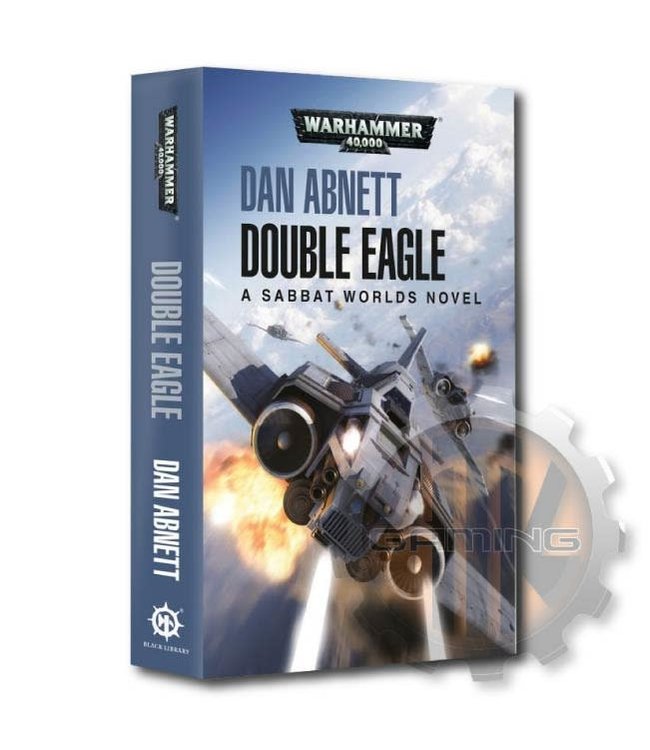 A Sabbat Worlds novel The war on Enothis is almost lost. Chaos forces harry the defenders on land and in the skies. Can the ace pilots of the Phantine XX turn the tide and bring the Imperium victory?READ IT BECAUSE It takes the famous Sabbat Worlds Crusade to the skies, with fast-paced aeronautical action, memorable characters and compelling emotional arcs from Dan "Master of War" Abnett.THE STORY High-speed air combat in the war-torn Sabbat Worlds! When the elite fighter pilots of the Phantine XX arrive on the beleaguered world of Enothis, they know it is a desperate hour. The forces of Chaos are closing in and their final push could well wipe out all human life on the planet. Thousands of refugees flee the dark armies and the infamous Chaos fighter pilot Khrel Kas Obarkon is always hunting the skies for more prey… And so it falls to the brave men and women of the Phantine fighter corps. Can they hold off the Chaos advance until reinforcements arrive? In the high-speed, white-knuckle terror of aerial combat, can they defeat an enemy possessed by daemons? Written by Dan Abnett