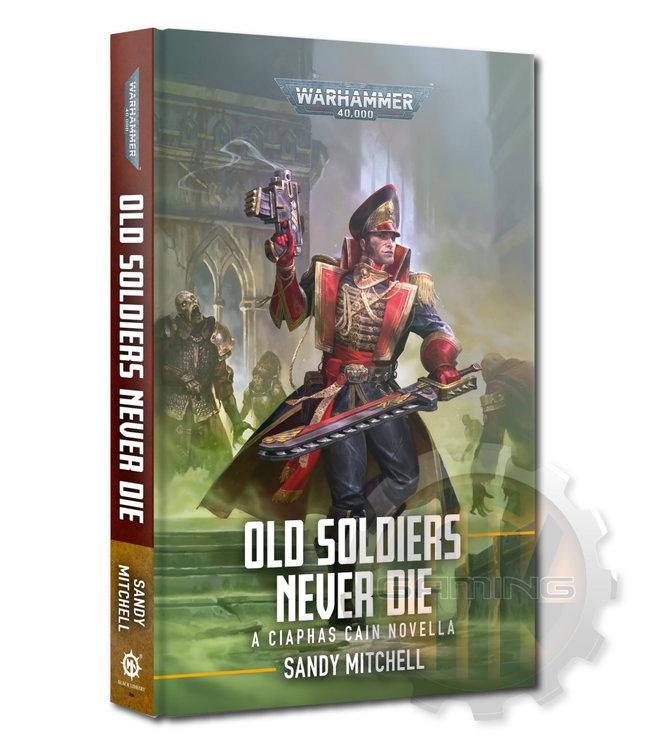 In the aftermath of an insurrection, Commissar Cain and his Valhallans face a new threat – a plague that turns its victims into flesh-eating zombies!

READ IT BECAUSE
The Hero of the Imperium battles zombies in a darkly humorous tale available by itself in print for the first time since 2012!

THE STORY
Inquisitor Amberley Vail opens the Cain Archive once again to present one of the strangest missions from the heroic commissar's storied career. Deployed to the world of Lentonia to police the aftermath of an insurrection, Cain and the Valhallan 597th have to deal with a dangerous disease spreading through the Astra Militarum ranks... an infection that kills its victims and returns them to life as flesh-eating zombies! As the dead rise across Lentonia, Cain and his malodorous aide Jurgen must seek a cure and find the source of the warp-tainted infection before they end up among the ranks of the walking dead themselves.