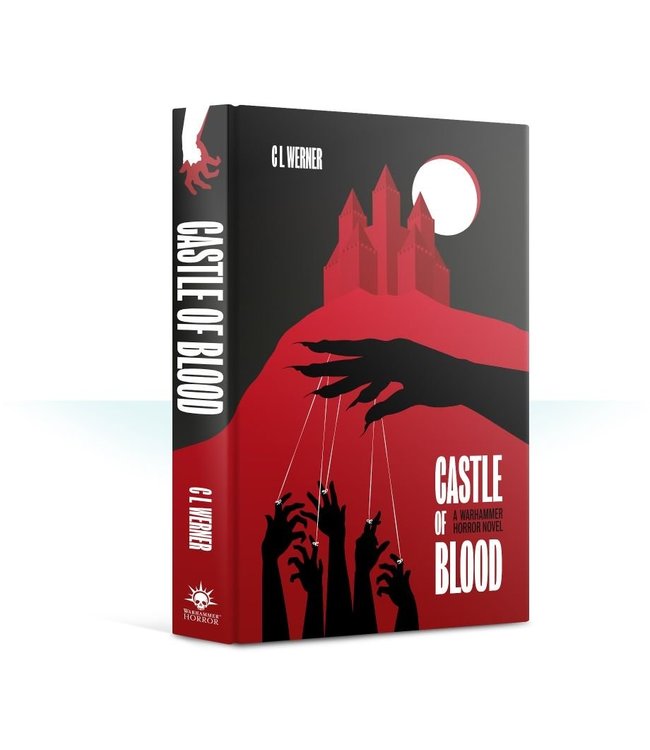 A Warhammer Horror novel Seven families arrive at an ancient castle, expecting a grand feast – but each guest brings the weight of their own expectations, not to mention hidden agendas and a thirst for revenge that will push them into darkness as evil approaches.READ IT BECAUSE Experience a Warhammer Horror take on a classic set-up – people gathering for a meal, each of them carrying their own secrets. It's sure to terrify and delight you in equal measure.THE STORY Guests are arriving at the ancient castle of Mhurghast, summoned by the reclusive Count von Koeterberg. They expect a grand feast, and something more... The ambitious Baron expects to inherit the Count's wealth; the wife of a broken swordsmith hopes to revisit happier times; the fallen priest prays for a chance of recovering his faith. Seven families, each with their own dark secrets. Each with their own hidden agenda. Each marked for revenge. Doomed to discover the depths of horror and despair, it is not a night of revelry that awaits them, but a night of unprecedented terror. Son will turn against father and daughter against mother, as daemonic evil descends upon Mhurghast. Written by C L Werner