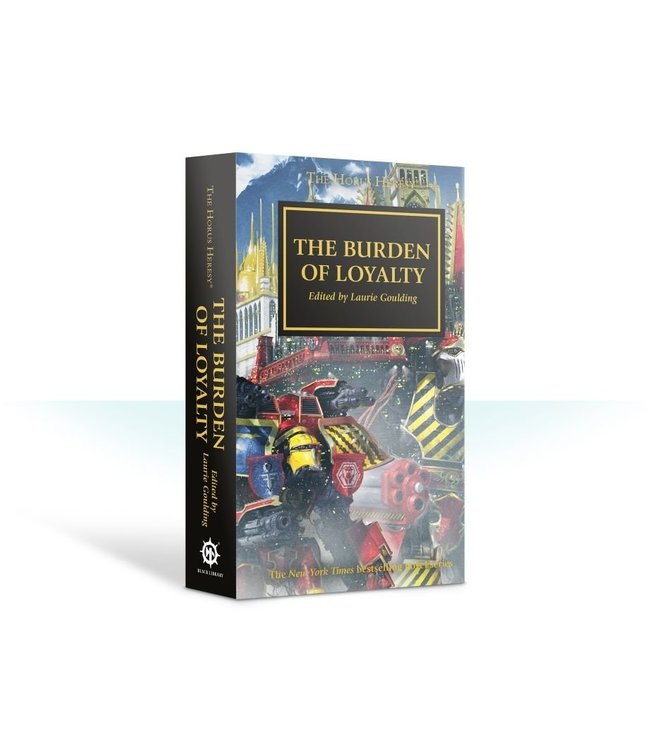 A Horus Heresy Anthology From the radiation-soaked wastes of Mars to the Space Wolves fleet, and from the heart of Imperium Secundus to the depths of Prospero, this collection of Horus Heresy tales brings together a host of tales from across the war-ravaged Imperium.READ IT BECAUSE It's an unmissable collection bringing eight stories – bringing the epic novellas Wolf King and Cybernetica into the numbered series!THE STORY As the darkness of the war slowly consumes the galaxy, those who still serve the Throne are faced with a struggle for their survival and the continued existence of everything they hold dear. With the threat of the Warmaster's fleet looming ever closer to Terra, it will fall to such heroes to halt the tide, but the enemies arrayed against them are powerful and the burden of loyalty is great... This Horus Heresy anthology contains six short stories, some of which are in print for the first time or originally released as audio dramas, and by authors such as Dan Abnett, Aaron Dembski-Bowden, Gav Thorpe and John French. Also included are the novellas Wolf King, by Chris Wraight, and Cybernetica, by Rob Sanders.CONTENTSPerpetual by Dan AbnettThe Binary Succession by David AnnandaleInto Exile by Aaron Dembski-BowdenOrdo Sinister by John FrenchThe Heart of the Pharos by L J GouldingCybernetica by Rob SandersThe Thirteenth Wolf by Gav ThorpeWolf King by Chris Wraight